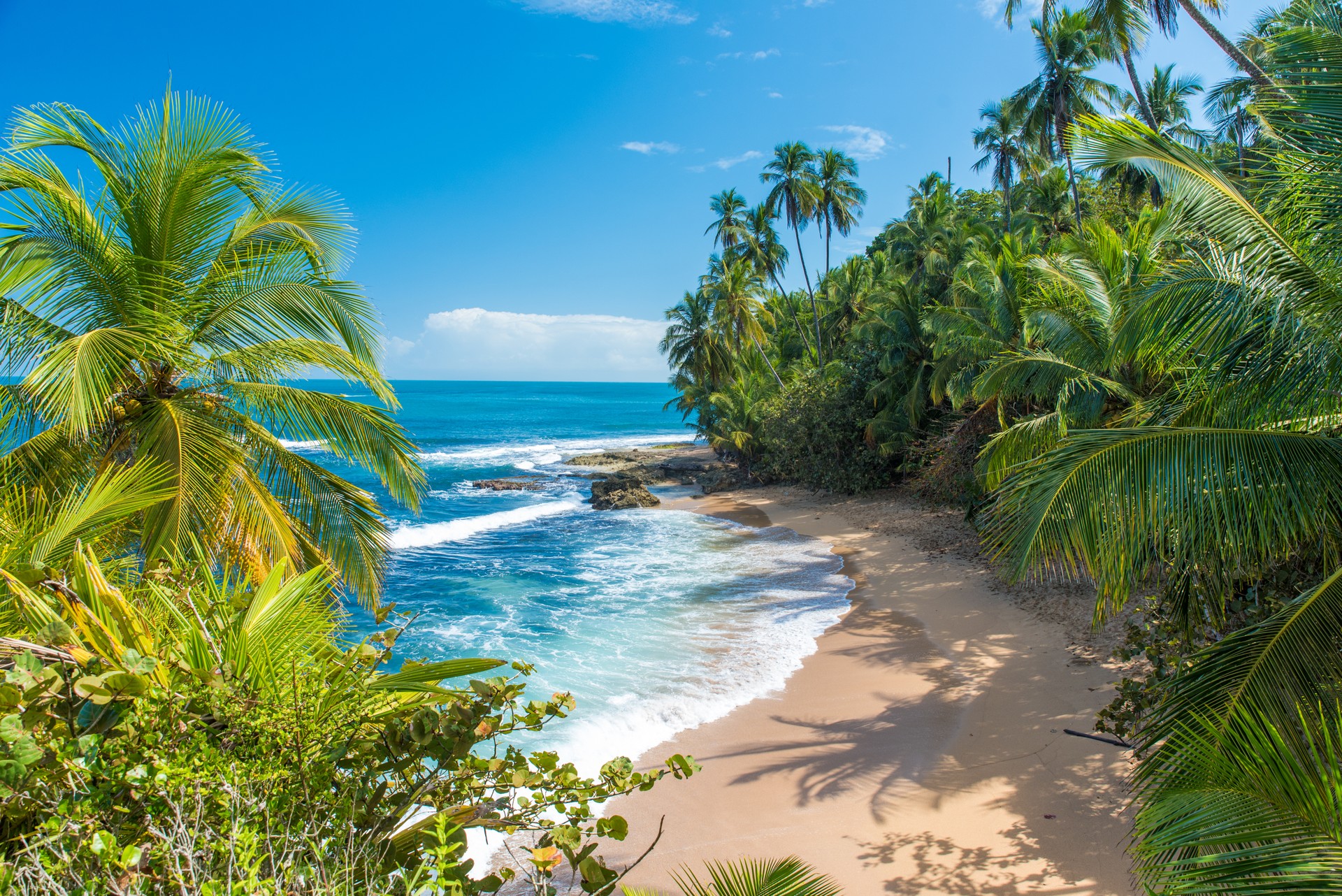 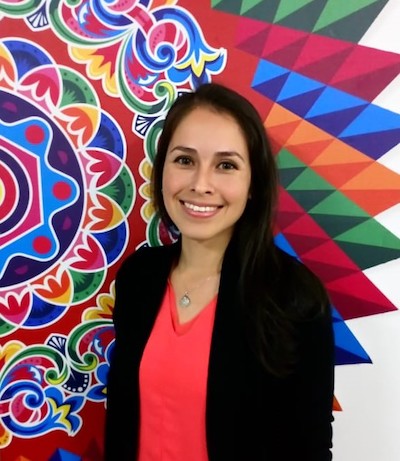 Andreina Cerdas Bringing you inside the destination while planning ~

Born and raised in Costa Rica's northern region, just seven miles from Tenorio National Park, Andreina is a native Costa Rican. She moved to Liberia at the age of 18 and lived there for ten years. Andreina then attained her college degree at UCR after which she started her professional career. Andreina later moved to the Central Valley region where she worked with a prominent local travel agency providing inbound trips to Costa Rica and Panama.

Anderina spends most of her free time travelling around Costa Rica, visiting unique and secluded places to expand her knowledge of the destination and keep current on the hidden gems. She believes her country is a small piece of paradise that stands out for it's great environmental consciousness. Andriena loves being part of the movement that pursues a better use of her country's ecosystem.

Destinations I Specialize In 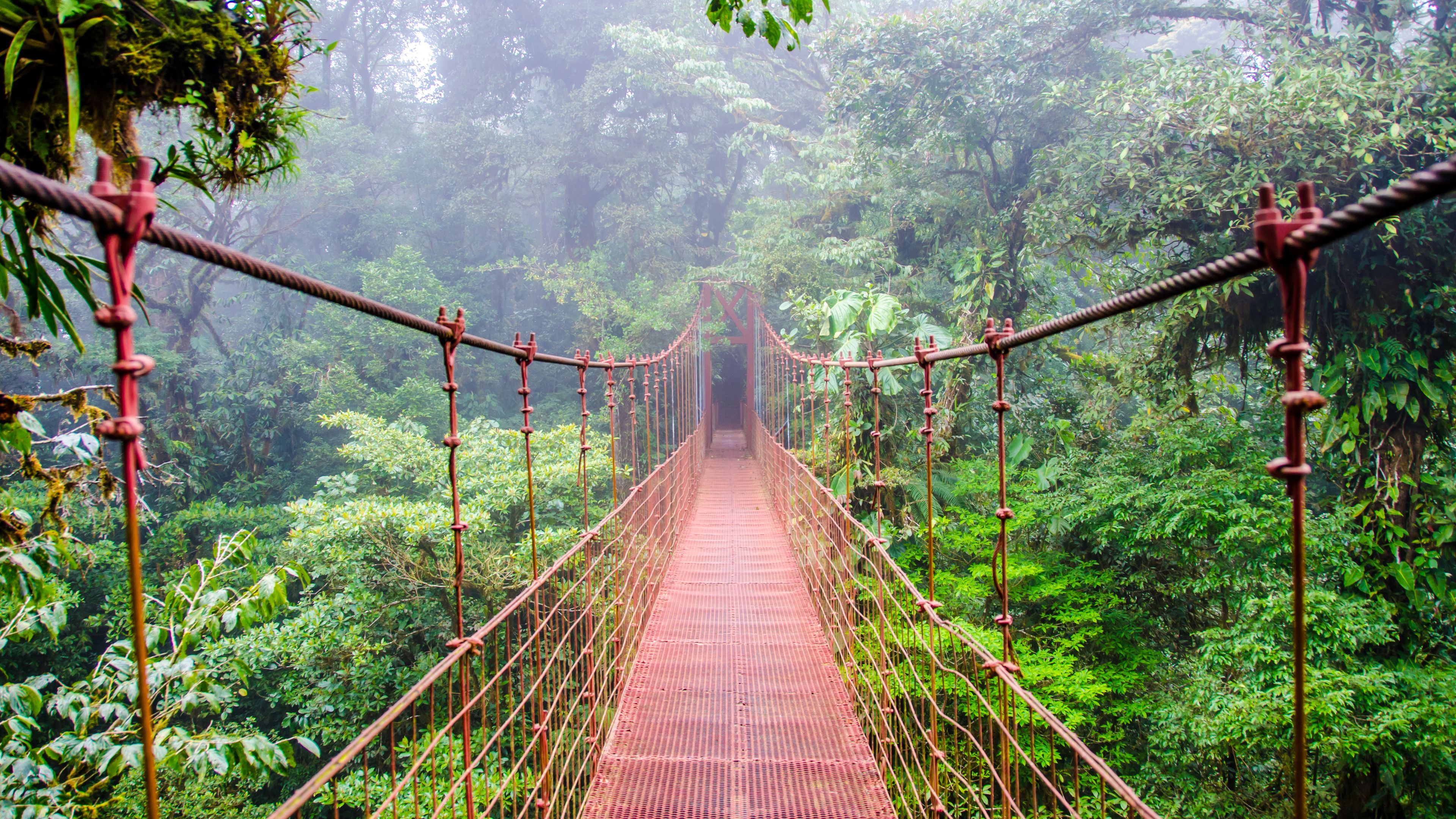 CONNECT with a In-Destination Specialist CHAT via Text, E-Mail, Call or Video  APPROVE Itinerary & Book Trip    RELAX Your Trip is Set & Monitored by our US office
The Benefits 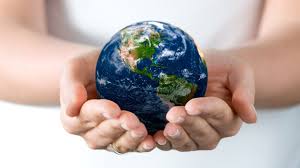 Put The World In Your Hands

Imagine you had friends located in four continents and twenty-three countries around the world. With The Travel Box International you have a local to the area who is ready for your call. Get rid of the uncertainty and contact an In-Destination Specialist. Plan your trip with an advisor who knows your destination better than anyone else, they are based there. They will provide you with information you will not get anywhere else and help you put together the best trip. This is the way to travel, with peace of mind and a secured sense of comfort in knowing precisely what to expect. Now you have the world in your hands.

The Travel Box International is a five star rated company, we pay special attention to the most minuscule details so that you have the trip of a lifetime. When you work with our In-Destination Specialists you will receive the world class service for which we are known. Everything will be thoughtfully sorted from the moment that you leave your home to when you return, you do not need to worry about anything. To read our clients reviews click here. 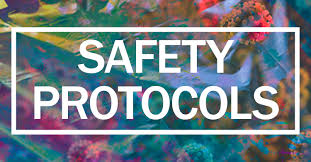 HEALTH & SAFETY  The safety of our clients and staff are paramount in today's post covid world. We have implemented rigorous measures to protect our clients while traveling. We only work with companies that have implemented and are executing COVID-19 protocols. To read our Covid-19 response and health protocols click here. 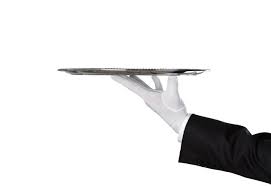 TIP TOP SERVICE Our specialists are focused and specialized in the destination they represent. They have many years of experience and are strongly woven into the local fabric of the destination's culture. They can be reached by phone (U.S based number), text, email and/or video. They will work with you until your desired itinerary is created. The specialist will customize the trip based on your preferences, likes and budget. 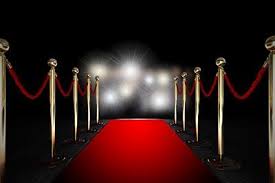 GET THE INSIDER ACCESS When you are working with one of our highly qualified In-Destination Specialists, you will get the true inside scoop of the destination. They will give you the best times to see the sights for avoiding the crowds, the chefs table you will not want to miss, the hidden gems only the locals know about and so on. Your specialist is the one with the answers.

Not sure when or where exactly to go? No problem, that's what we are here for.  Andreina will answer your questions, give suggestions and/or customize an itinerary based on your preferences and budget. She will work with you to curate the ideal trip. Get in touch, send a Message, Email, Call, Text or Skype whatever your preferred method of communication is, and she will get back to you accordingly. 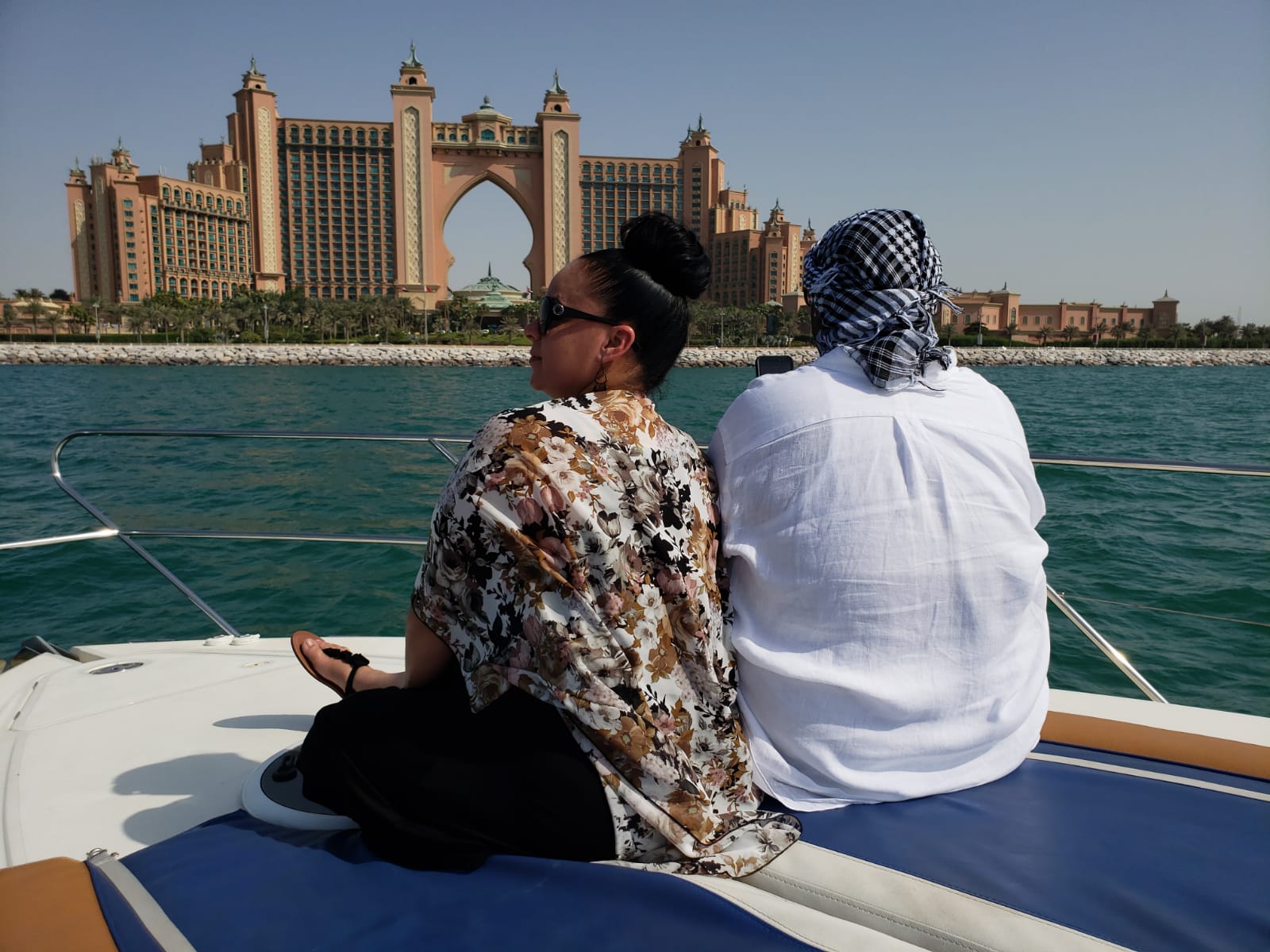 “The quality of service is like no other from beginning to end, they took care of us in every way. We were literally treated like royalty. Everything and I mean everything was perfect. We loved it!” — Burga & Norma Milller 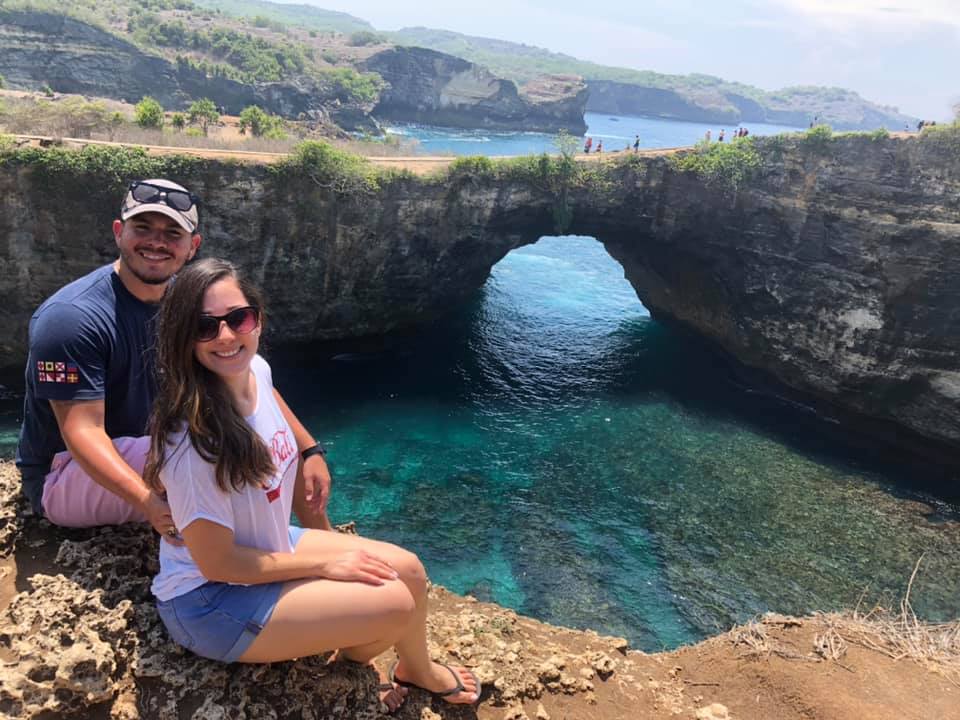 “Our trip was nothing short of perfection, we could not recommend this company enough! If you are thinking of hiring Travel Box International for any vacation and you want to have an amazing time....Do It!" — Michelle & Julian Valencia 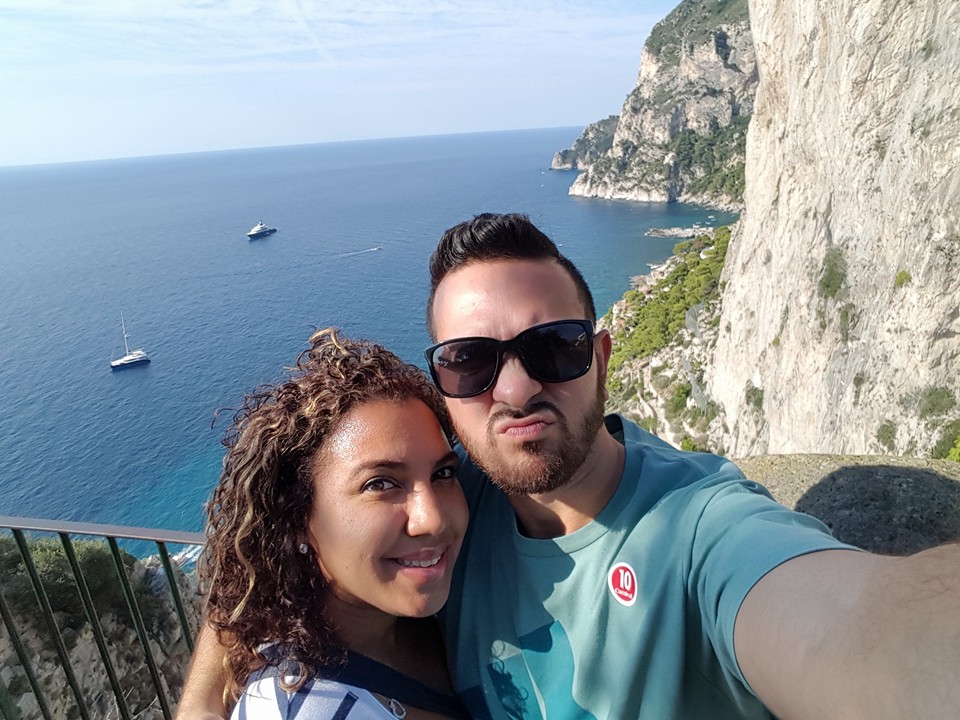 “They not only make travel smooth sailing, they make sure that they are placing you in the best accommodations. I trust them with my eyes closed”    — Annette & Jonathan Rivera

Want to hear from Andreina?

Drop your email below and she will get in touch